FragGeneScan is an application for finding (fragmented) genes in short reads. It can also be applied to predict prokaryotic genes in incomplete assemblies or complete genomes. A fundamental step in the analysis of environmental sequence information is the prediction of potential genes or open reading frames (ORFs) encoding the metabolic potential of individual cells and entire microbial communities. FragGeneScan was designed to predict intact and incomplete ORFs on short sequencing reads by combining codon usage bias, sequencing error models, and start/stop codon patterns in a hidden Markov model (HMM), to find the most likely path of hidden states from a given input sequence. It provides a promising route for gene recovery in environmental datasets with incomplete assemblies. (Figures 1, 2, and 3) 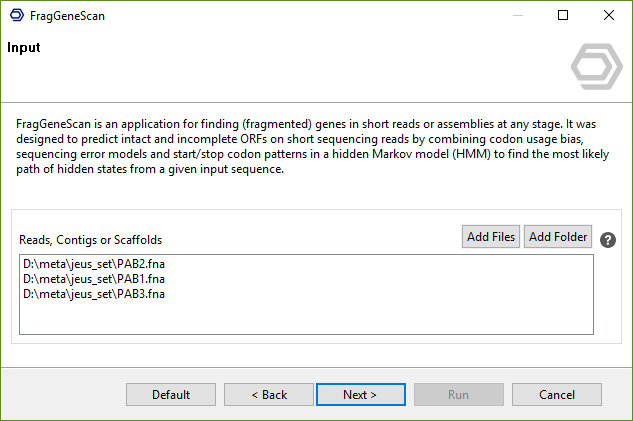 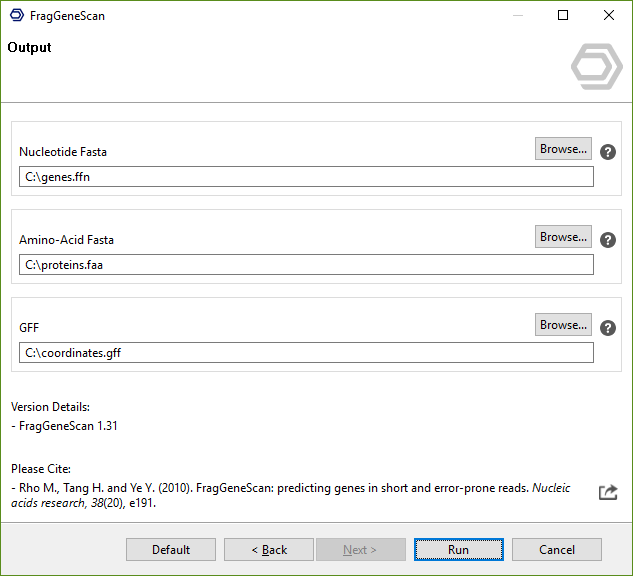 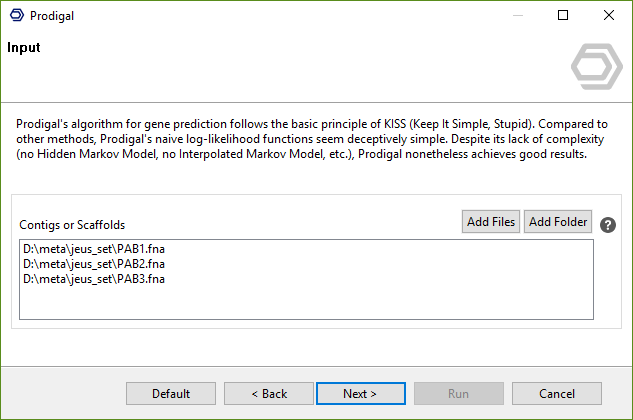 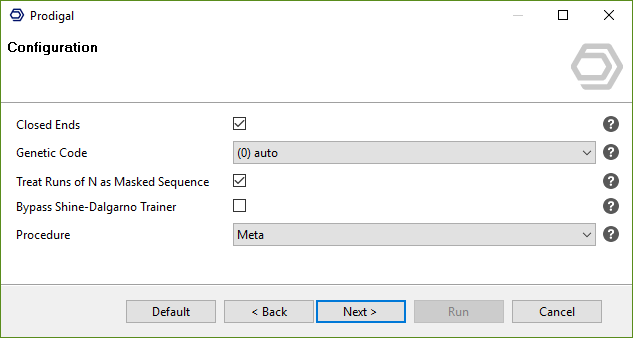 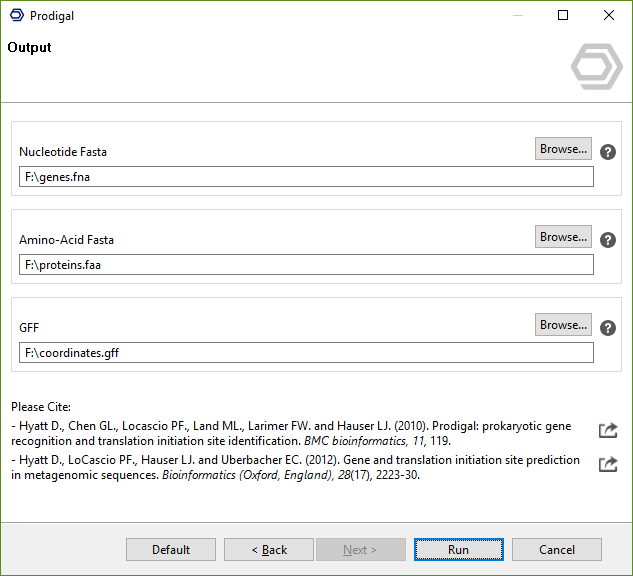