The Genome Browser allows you visualize different file types in a side-scrolling way, the features are rendered ordered by start from left to right. Each file will be represented as a track, several tracks can be added to the browser, and the current supported tracks are GFF, VCF, DNA Fasta and BAM. Tracks can be reordered, hidden or closed using the track controls (

Figure 1: Genome Browser with all 4 tracks.

The GFF track is able to detect types to group features by genes (genes, transcripts, exons and CDS and the relationship between them by using ID and Parent attributes, see GFF3 Specification for more details ). Genes are in blue, the transcripts are the small red lines, non-coding exons are white boxes with orange border and exons with CDS  are filled with orange color. Other non-grouped features appear in grey. GFF Viewer can be opened with the context menu option in the File Manager when selecting a GFF file and using the context menu option Show in GFF Viewer from the table when exploring a GFF file.

With the Features button controls you can classify the types for Genes, Transcripts, Exons and CDS, this will modify the Gene group visualization, by default these types will be set automatically. The checkboxes will hide or show the features, i.e. if you want to show only the genes, you need to uncheck the Transcripts, Exon, CDS, and Unclassified checkboxes.

A tooltip will appear on mouse hover, it will show additional information about the feature and the information is collected from the GFF file.

The VCF track shows the variants in the corresponding position and if you zoom in enough, the alternative nucleotide will be shown.

checkbox, if the BAM has paired reads, the pair will be painted one beside the other.

The DNA Fasta or sequence track shows the nucleotides and is only shown on low region lengths.

Navigation is performed with the mouse, by left-clicking without releasing the button the scroll action will start, the just move the mouse to move left or right. Also is possible to adjust the region to a feature or gene by double-clicking on it. Zoom in and Zoom out from the current region is performed using the Zoom buttons on the Toolbar, If you zoom out enough, visualization will change and a histogram will show. The chromosome box can be used to select a new region either clicking or by selecting a new box area using click and drag. 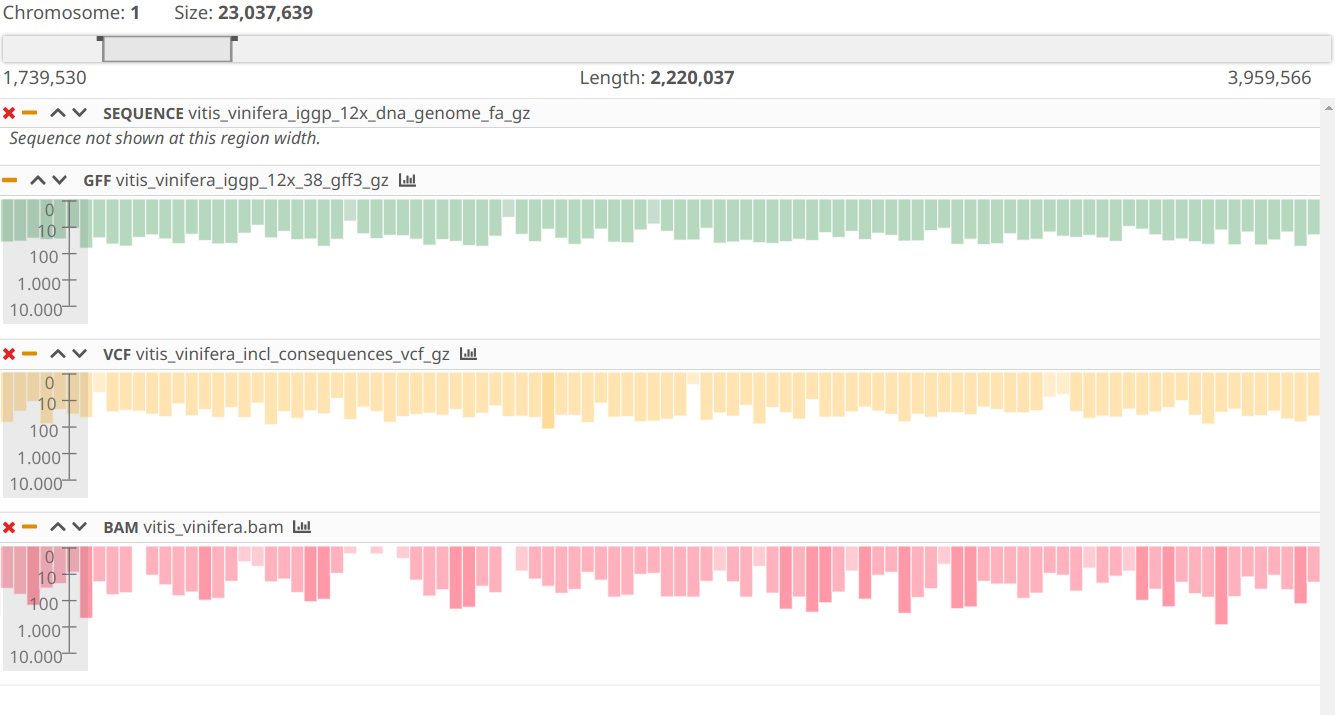 Figure 8. Histogram, the small rectangle on the Chromosome box shows the region painted as a histogram.

It is also possible to find features on the GFF and the VCF track using the Search field in the Toolbar, the search results will be shown on a panel beside the Toolbar.

Also, you can add more tracks to the current Genome Browser using the Add track button. A window will appear the available files that can be opened with a Genome Browser as tracks. 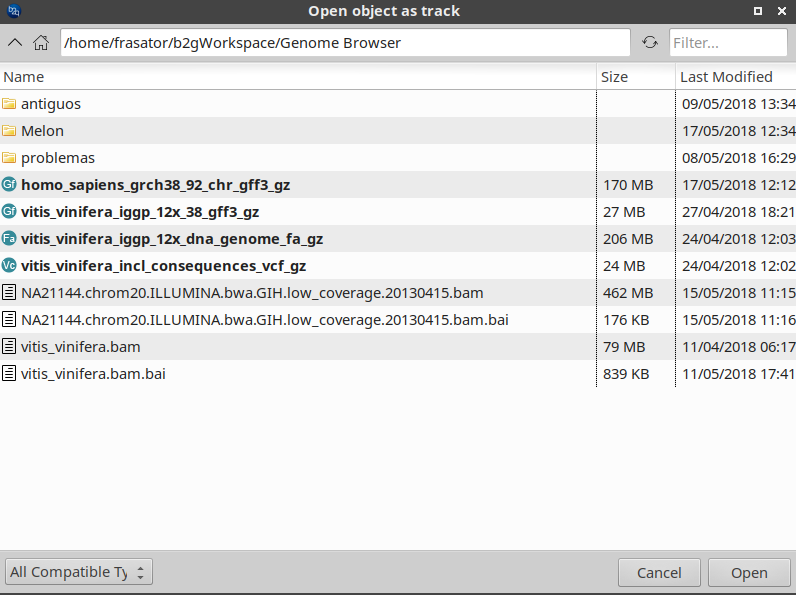 Figure 10: Browse tracks to be added to the Genome Browser

Files must be loaded in order to be shown on the Genome Browser to do that just click on the File menu and under the Load sub-menu you can load GFF, VCF, DNA Fasta and BAM files. These files can be loaded in either with .gff or .gz extension.

Genome Browser can also be opened from a Table view, If you have already a file open in a table, use the context menu option Show in Genome Browser, by right-clicking on a row, a Genome Browser will be shown on the region of that feature.

Once loaded you may save the file, once the file is saved you can visualize it using the Genome Browser. 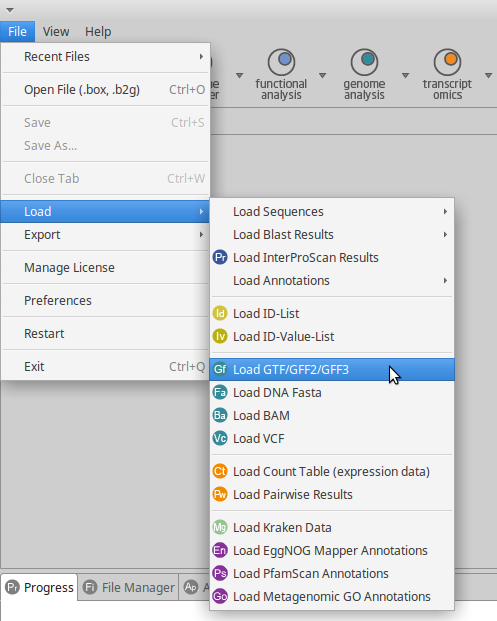 Figure 11: Load Files to see in the browser

Figure 13: Open the saved file directly with the Genome Browser